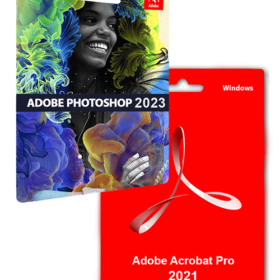 Your product key will be available immediately and sent to your email after the purchase.

Windows 10 Key is not for upgrade from a version to another version. This key is just for activate Windows 10 Professional

The most attractive feature of Windows 10 Professional 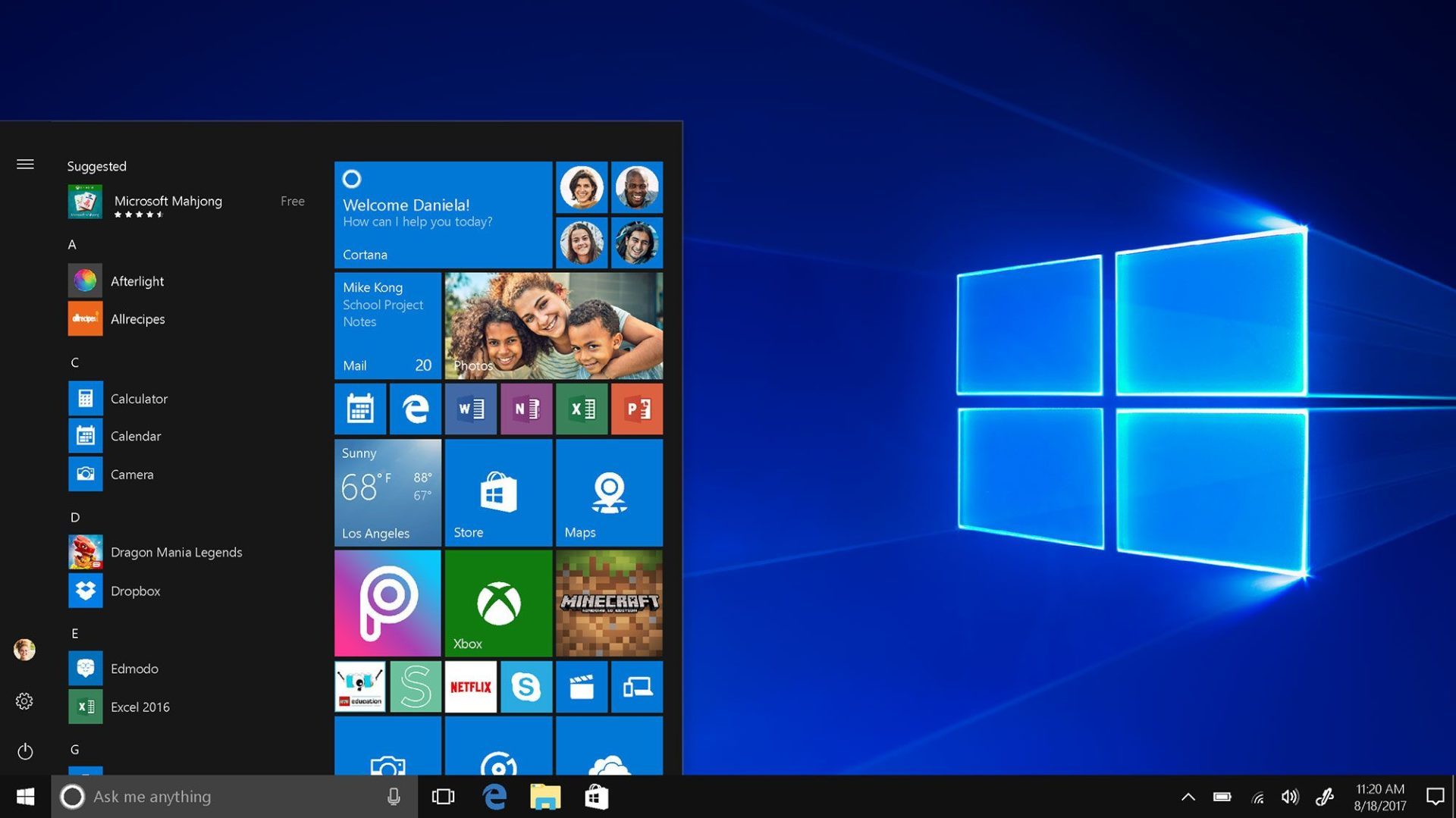 Expanded Start menu: The familiar Start menu is back, providing quick, one-click access to the functions and files that people use most, and also a new space to personalize with favorite apps, programs, people, and websites.

Apps that run in Windows: Apps from the Windows Store now open in the same format that desktop programs do. They can be resized and moved around, and they have title bars at the top, allowing users to maximize, minimize, and close with a click.

Snap enhancements: Have up to four apps snapped on the same screen with a new quadrant layout. Windows will also show other apps and programs running for additional snapping, and even make smart suggestions about filling available screen space with other open apps.

Multiple desktops: Instead of too many apps and files overlapping on a single desktop, it’s easy to create, and switch between, distinct desktops for different purposes and projects, whether for work, personal use, or both.

Windows 10 was hailed by many as a return to form for Microsoft after Windows 8 failed to impress. The menu is back in Windows 10 and the design of this operating system takes the best features from Windows 7 and Windows 8 to form an operating system that does a better job of bridging the gap between PCs and tablets than Windows 8 attempted.

Windows 10 Professional has a similar look to the Home version but has many additional features that are geared toward businesses.

There are no reviews yet.

We specialise in the sale of download software by prominent manufacturers. Our aim is to always offer our customers a good-value purchase price and comprehensive service.

No products in the cart.